This course will take the learners to a mystical journey of Mawlana Jalal Uddin Muhammad Balkh-Rumi's life and origns as well as his life's work and contemplations. It will clarify the origins and birth place of Mawlana in addition to the highlight of his major life's work. This course is an interactive historical documentary in which the learners will have the opportunity to understand the importance of Mawlana's life's work as well as the story of his controversial and realistic life. The overall objective of this course is to elaborate the highlight of the records of Mawlana in addition to give a brief description of his life's propose as well as the contributions to the literature of not only Persian, but also Arabic, Turkish and Greek languages .

Mawlana has written and composed most of his works in Persian, but occasionally he also used Turkish, Arabic, and Greek, text in his verses. His Masnavi (Mathnawi), composed in Konya, is considered one of the greatest poems of the Persian language. His works are widely read today in their original language across Greater Iran and the Persian-speaking world. Translations of his works are very popular, most notably in Turkey, Azerbaijan, the United States, and South Asia.

According to the UNESCO.ORG The Persian-language poet and philosopher Mawlana Jalal-ud-Din Balkhi-Rumi (Mevlana Celaleddin Belhī Rūmī) was born in 1207 in Balkh, now Afghanistan. He lived most of his life in Konya, in today’s Turkey, where he died in 1273. Author of the renowned Mathnawi or “Rhyming Couplets”, he is considered to be one of the greatest Sufi masters, a peer of the well known Ibn Arabi and Shams-e Tabrizi. During his lifetime, Mawlana enjoyed especially good relations with people of diverse social, cultural and religious backgrounds. He addressed humanity as a whole: “I do not distinguish between the relative and the stranger.”

Mawlana's poetry has influenced not only Persian literature, but also Turkish, Ottoman Turkish, Azerbaijani, as well as the literature of some other Turkish, Iranian, and Indo-Aryan languages including Chagatai, Urdu and Pashto.

This course encourages all kinds of audiance who are interested in mystic poems.

After completing this course learners will be able to: 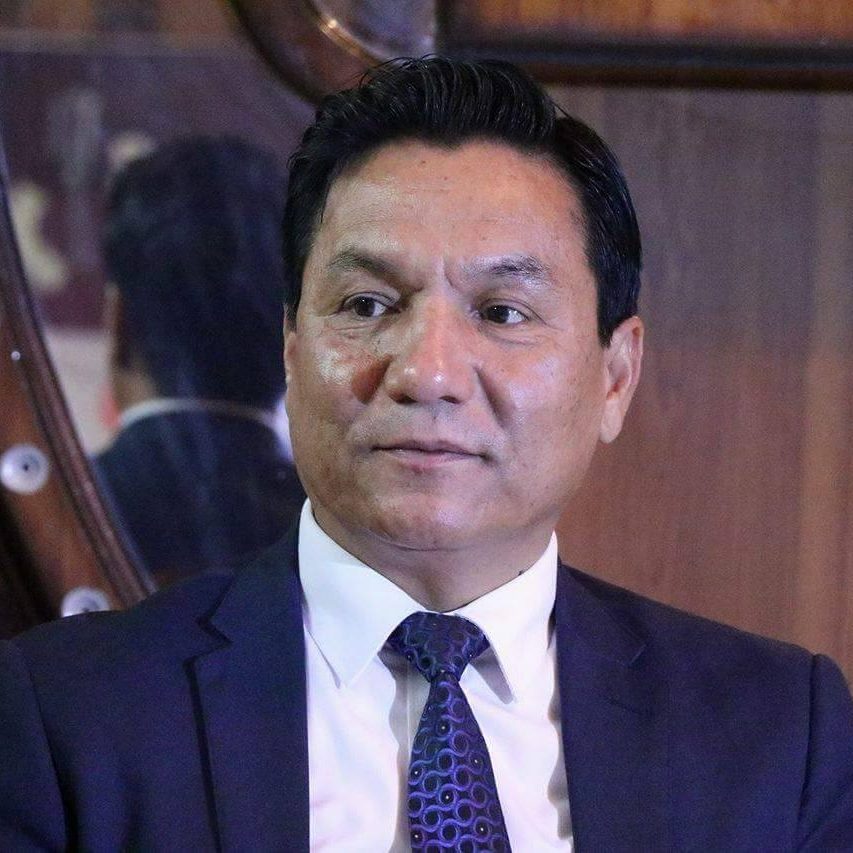 Born in 1973 in Balkh province, Mr. Osyan is a senior faculty member at faculty of Literature at University of Balkh. He is a poet and writer of persian language, and has several publications. Graduated from Balkh University in 1996, completed masters in 2011 from National University of Tajikistan and is member research center at University. 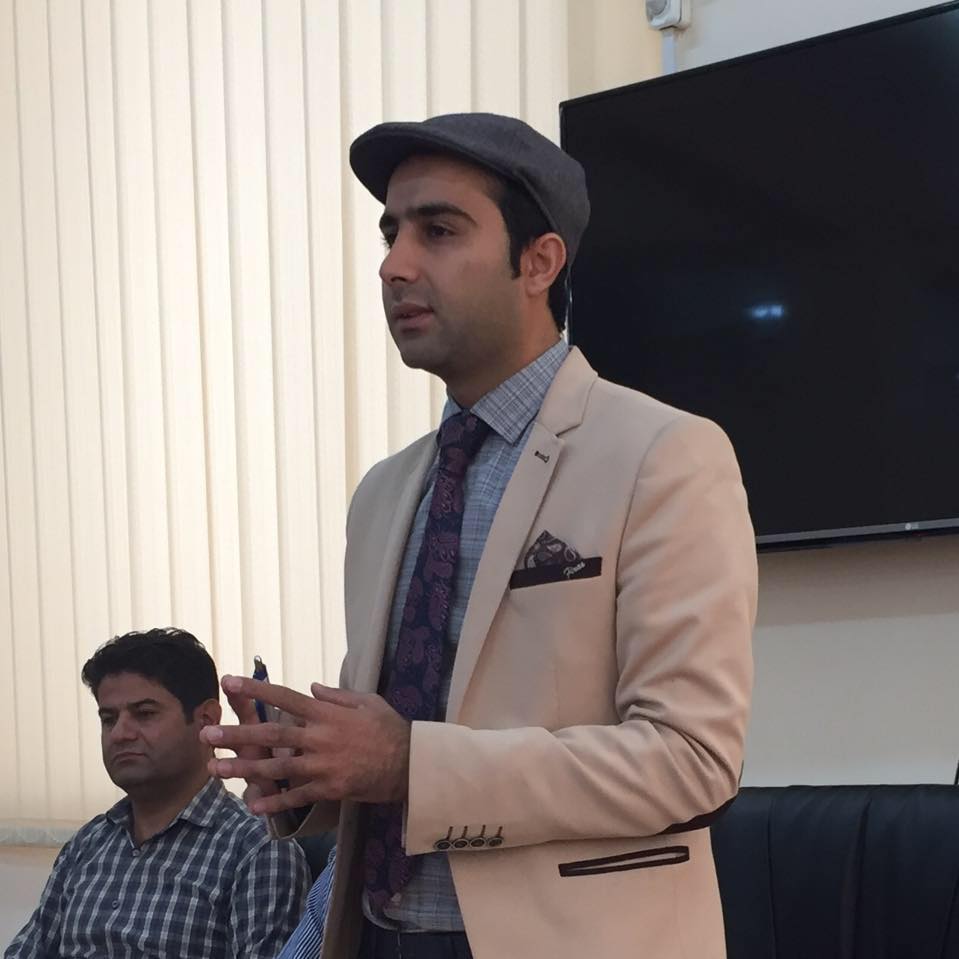 Mr. Rahmani is the technical Manager of this course and is currently the IT Director at Balkh University and is lecturer at the faculty of Computer Science. Having served for seven years in different academic activities at Balkh University, he has aquired Diploma in Engineering and masters in computer science from Technical University of berlin. 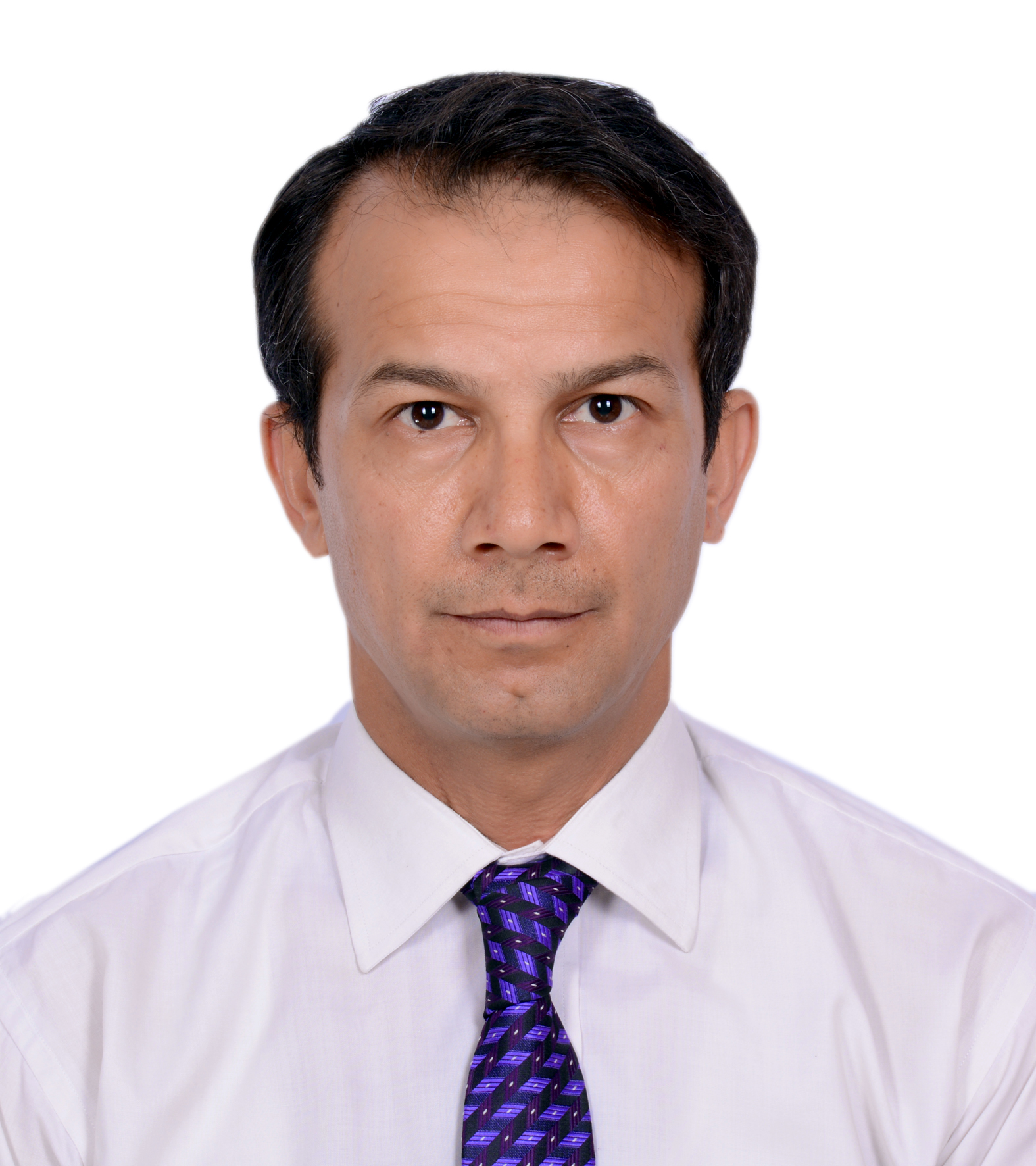 Mr. Mohammad Shah Zaki was born in Mazar City, Balkh Province, Afghanistan. He was graduated from Balkh University, English Department in 1996 and became member of academic staff of this department in 1998. He pursued his MA degree at Selcuk University, Konya, Turkey and completed in June 2010.

What is the benifit of this course